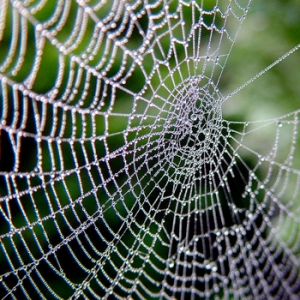 Companies from US, UK and Australia have the most concentrated financial power.

WASHINGTON — A recent analysis of the 2007 financial markets of 48 countries has revealed that the world’s finances are in the hands of just a few mutual funds, banks, and corporations. This is the first clear picture of the global concentration of financial power, and point out the worldwide financial system’s vulnerability as it stood on the brink of the current economic crisis.

A pair of physicists at the Swiss Federal Institute of Technology in Zurich did a physics-based analysis of the world economy as it looked in early 2007. Stefano Battiston and James Glattfelder extracted the information from the tangled yarn that links 24,877 stocks and 106,141 shareholding entities in 48 countries, revealing what they called the “backbone” of each country’s financial market. These backbones represented the owners of 80 percent of a country’s market capital, yet consisted of remarkably few shareholders…….Matthew Jackson, an economist from Stanford University in Calif.
who studies social and economic networks, said that Glattfelder and Battiston’s approach could be used to answer more pointed questions about corporate control and how companies interact.

The most pared-down backbones exist in Anglo-Saxon countries, including the U.S., Australia, and the U.K. …..while each American company may link to many owners, Glattfelder and Battiston’s analysis found that the owners varied little from stock to stock, meaning that comparatively few hands are holding the reins of the entire market.
“If you would look at this locally, it’s always distributed,” Glattfelder said. “If you then look at who is at the end of these links, you find that it’s the same guys, [which] is not something you’d expect from the local view.”