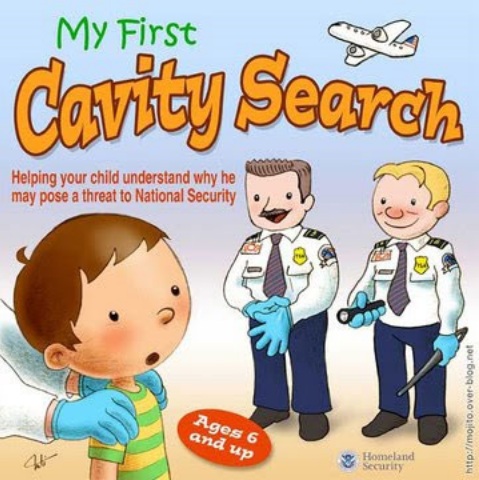 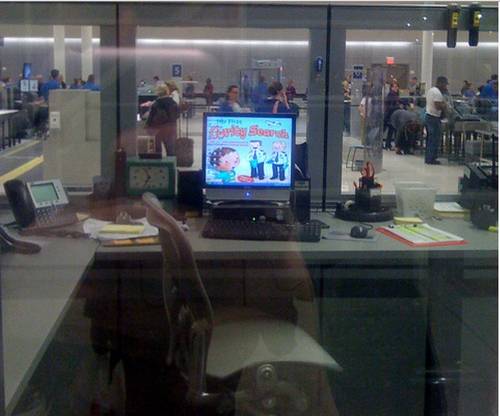 By Ethan A. Huff
NaturalNews

The very same U.S. Transportation Security Administration (TSA) agents that grope and naked body scan you and your children when you fly may also be illegally accessing and sharing child pornography. A recent report by WCVB-TV Boston explains that Andrew Cheever, 33, a former TSA agent from Massachusetts, was recently arrested on child pornography charges — and he is not the only one.

Investigators found that Cheever had been storing and sharing over 10,000 pornographic videos and images involving children on multiple computers, hard drives and external media storage devices. Authorities charged him on two counts of child pornography possession and restricted him from contacting or working at jobs that involve children under the age of 18.

But the Cheever case is just the tip of the iceberg. Earlier this year, former TSA agent Sean Shanahan from Boston Logan International Airport was charged with multiple sex crimes against an underage girl (http://www.bostonherald.com/news/regional/view.bg?articleid=1238602). And in November, Charles Henry Bennett, a former TSA screener at Orlando International Airport, was arrested and charged for molesting a six-year-old girl and planning to make her his “sex slave” (http://beyondthecurtain.wordpress.com/2010/11/10/tsa-worker-arrested-for-molesting-12-year-old-girl/).

These are the types of people that TSA jobs attract these days, especially now that “enhanced” pat downs and naked body scans give perverts access to an unlimited stream of duties that feed their deviant behavior. And even though TSA officials insist that employees must undergo criminal background and credit checks before being hired, the process is obviously not working to keep sexual deviants from molesting both adults and children at U.S. airports.

Current TSA security requirements for passengers actually encourage sexual deviants to fill TSA agent positions because passengers must either submit to a full naked body image scan that, despite what TSA officials say, can be downloaded and saved by agents (http://www.naturalnews.com/027914_TSA_full-body_scanners.html), or undergo an invasive full-body pat down that involves agents’ “palms and fingers” probing their bodies.

Sources for this story include: