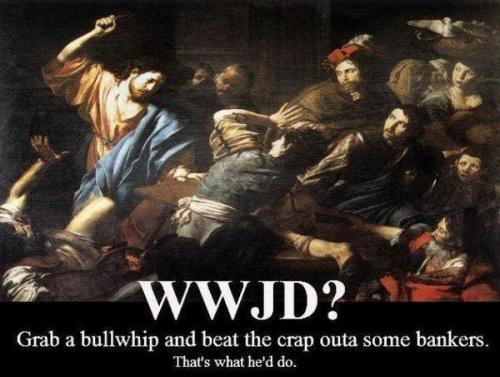 Under the law whole cities or school districts could be eliminated without any public participation or oversight, and amendments designed to provide minimal safeguards and public involvement were voted down.

Michigan’s legislature has passed a bill declaring “financial martial law,” as one legislator put it, which allows the state to appoint emergency managers who can break union contracts in school districts and cities having money trouble, Politico‘s Jennifer Epstein reports. The bill’s sponsor, Rep. Al Pscholka, says the hope is that financial managers can stage an intervention before municipalities are so underwater there are few options to balance the books. The managers will also have the power to nullify elected councils and boards, or dissolve whole cities or school districts without a public vote. Gov. Rick Snyder will likely sign the bill soon.

Democrats say the legislation is part of a wider Republican effort to reduce the power of unions, as seen in Wisconsin. Rep. John Conyers, who represents Detroit, says the bill raises “serious constitutional concerns,” CBS News’ Stephanie Condon reports. Conyers added that the power to sweep aside elected boards “implicitly targets minority communities that are disproportionately impacted by the economic downturn.”

At Gawker, Jim Newell offers a pithier version of the objection: “Back in the day, they used to call this sort of action a ‘radical power grab.’ If any state’s cities and local governments need emergency relief, it’s Michigan’s. But there aren’t any post-Magna Carta governing models to work with instead?”