Famous whistleblower and Wikileaks founder Julian Assange has decided to run for a seat in the Australian Senate – despite being under home arrest in Great Britain.

­The decision was announced by the Wikileaks group via twitter.

While awaiting possible extradition to Sweden over alleged sex crime charges, Julian Assange, a native of Queensland in northeastern Australia, is still eligible to run for office.  He plans to make a bid for the country’s Upper House.

END_OF_DOCUMENT_TOKEN_TO_BE_REPLACED

The lies that will not die 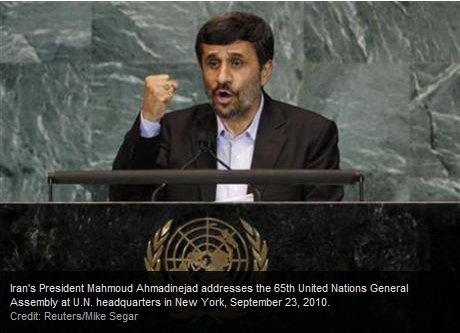 “Some European countries still use the Holocaust, after six decades, as the excuse to pay fines or ransom to the Zionists.”

“They threaten anyone who questions the Holocaust and the September 11 event with sanctions and military action.”