Steve Marsh’s organic canola fields in Western Australia suffered 70% genetic contamination from a neighboring biotech farm that sowed Monsanto seeds. As a result, he lost organic certification after 11 years, and his livelihood was destroyed.

Marsh is the first organic farmer in the world, according to a 22-minute video (below), to sue a biotech farmer for damages. The trial begins on Feb. 10 and he’s seeking donations to cover attorney fees.

END_OF_DOCUMENT_TOKEN_TO_BE_REPLACED

Famous whistleblower and Wikileaks founder Julian Assange has decided to run for a seat in the Australian Senate – despite being under home arrest in Great Britain.

­The decision was announced by the Wikileaks group via twitter.

While awaiting possible extradition to Sweden over alleged sex crime charges, Julian Assange, a native of Queensland in northeastern Australia, is still eligible to run for office.  He plans to make a bid for the country’s Upper House.

END_OF_DOCUMENT_TOKEN_TO_BE_REPLACED

Global milk war ramps up as citizens face off with regulators

The battle for food freedom intensifies across the planet as citizens assert their right to raw dairy products unadulterated by drugs and genetically modified ingredients – in the face of authorities seeking to restrict our food choices and to criminalize entrepreneurs who operate outside the monopolized factory food system.

The State of Maine recently sued farmer Dan Brown for selling food and milk without State licenses, despite a local law that permits it. “Blue Hill is one of five Maine towns to have passed the Local Food and Community Self-Governance Ordinance,” explains Family Farm Defenders.

END_OF_DOCUMENT_TOKEN_TO_BE_REPLACED

How Safe Is Your Food? GMOs, Foodborne Illness and Trade Agreements

A research group that supports community-controlled and biodiversity-based food systems, GRAIN, has released a global report, Food Safety for Whom? Corporate Wealth vs. Peoples’ Health, showing how governments and corporations use “food safety” to manipulate market access and control. Rather than making food safer, domestic and trade rules “force open markets, or backdoor ways to limit market access.”

END_OF_DOCUMENT_TOKEN_TO_BE_REPLACED 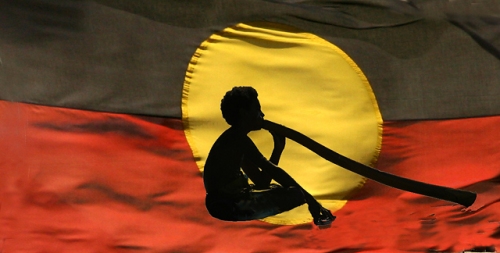 In a speech at the Sydney Opera House to mark his award of Australia’s human rights prize, the Sydney Peace Prize, John Pilger describes the “unique features” of a political silence in Australia: how it affects the national life of his homeland and the way Australians see the world and are manipulated by great power “which speaks through an invisible government of propaganda that subdues and limits our political imagination and ensures we are always at war — against our own first people and those seeking refuge, or in someone else’s country”.

END_OF_DOCUMENT_TOKEN_TO_BE_REPLACED

A global survey commissioned by the BBC revealed that 74% of 29,000 respondents in 27 countries are critical of neoliberal capitalism. This is a reversal from a 2005 survey by the same firm, GlobeScan, which found 63% in favor of a free market. The only Latin American nations surveyed all hold free trade agreements with the US, and all reject neoliberalism by vast majorities. France and Germany believe strong regulation can cure problems with capitalism.

END_OF_DOCUMENT_TOKEN_TO_BE_REPLACED

WELFARE recipients across Australia face compulsory income-management under a Rudd government move to ensure their payments are not being wasted on alcohol, drugs or gambling.

END_OF_DOCUMENT_TOKEN_TO_BE_REPLACED 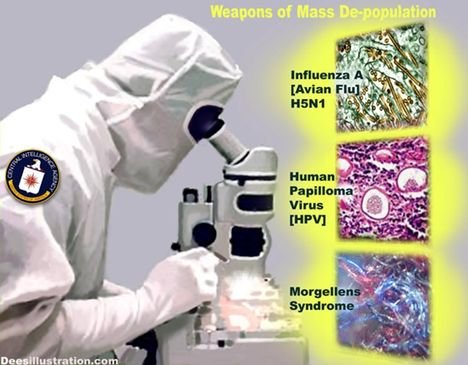 The connections between government and industry over monopolizing a flu vaccine do not bode well for Australians.  Competition improves any product, and with something as serious as a vaccine, product safety.