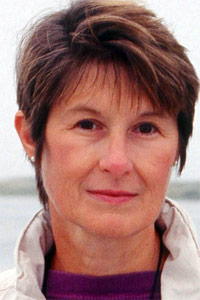 Dr. Susan Shaw is a marine toxicologist who has spent the past two decades documenting the effects of hundreds of man-made chemicals in marine ecosystems. She studied the impacts from the Exxon Valdez spill and the oil dispersants used in the clean up. Her bio explains that “she dove in the Gulf of Mexico oil slick in May, 2010, to observe first-hand how oil and dispersants were impacting life in the water column.” The experience prompted her to call for an independent investigation, the Gulf EcoTox Project, to track the impacts of oil and chemical dispersants in the Gulf food web.

END_OF_DOCUMENT_TOKEN_TO_BE_REPLACED

BP’s Insidious Coverup and Propaganda Campaign: Out of Sight, Out of Mind 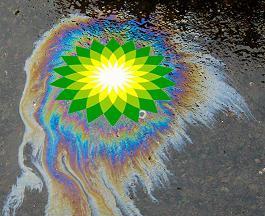 Since BP announced that CEO Tony Hayward would receive a multi-million dollar golden parachute and be replaced by Bob Dudley, we have witnessed an incredibly broad, and powerful, propaganda campaign. A campaign that peaked this week with the US government, clearly acting in BP’s best interests, itself announcing, via outlets willing to allow themselves to be used to transfer the propaganda, like the New York Times, this message: “The government is expected to announce on Wednesday that three-quarters of the oil from the Deepwater Horizon leak has already evaporated, dispersed, been captured or otherwise eliminated — and that much of the rest is so diluted that it does not seem to pose much additional risk of harm.”

END_OF_DOCUMENT_TOKEN_TO_BE_REPLACED

On August 27, 28, and 29, 2010, Remote Area Medical® will hold three days of free medical, dental, and vision treatment for the benefit of those suffering from economic and medical hardship as a result of the Katrina and BP oil spill disasters in the Gulf.  Two  coastal parishes near New Orleans have the  “greatest need,” according to local authorities helping to organize the event:  St. Bernard Parish and Plaquemines Parish.

END_OF_DOCUMENT_TOKEN_TO_BE_REPLACED

Did the BP oil well really blow out in February? 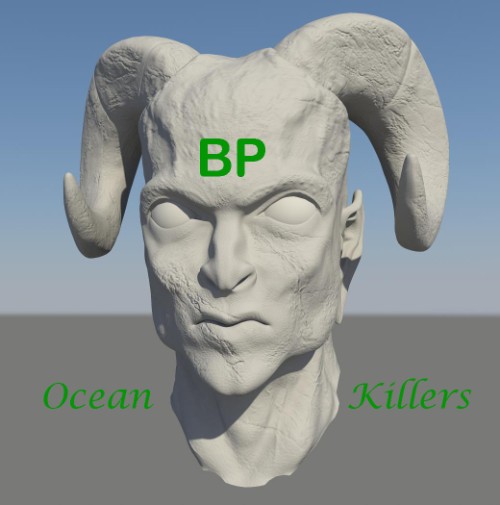 The Deepwater Horizon blew up on April 20th, and sank a couple of days later. BP has been criticized for failing to report on the seriousness of the blow out for several weeks.

However, as a whistleblower previously told 60 Minutes, there was an accident at the rig a month or more prior to the April 20th explosion:

[Mike Williams, the chief electronics technician on the Deepwater Horizon, and one of the last workers to leave the doomed rig] said they were told it would take 21 days; according to him, it actually took six weeks.

With the schedule slipping, Williams says a BP manager ordered a faster pace.

END_OF_DOCUMENT_TOKEN_TO_BE_REPLACED 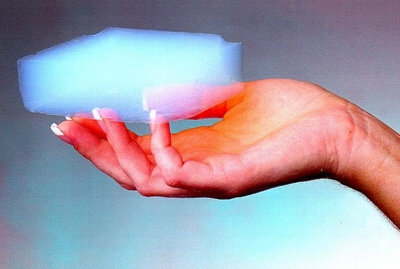 Hay, hair, fur, feathers and microbes can do what Obama and BP won’t. Here are some suggestions people are making: