Where should we send your card, from the President? (Our answer) 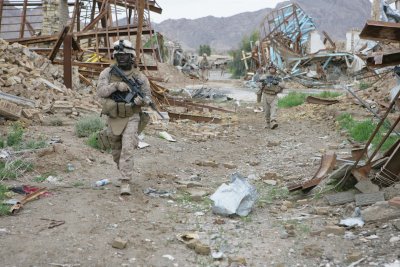 Please send my thank you card from the President to the people of Afghanistan and Iraq, and wherever else we are still causing death and suffering and tell them I am so sorry this Presidency has failed to stop the war the last regime started, with the approval of Democrats. Then send a copy to all the poor of our nation  and indeed of all the world and tell them I am so sorry that corporations are still more important than people, and that greed still rules the world and that it doesn’t seem to make any difference whether we have Democrats or Republicans in power over here.

END_OF_DOCUMENT_TOKEN_TO_BE_REPLACED

We’re on our own. It’s official. The House of Representatives completed what the Senate began (which seems like the wrong way around). The giveaway to millionaires, also known as the Obama-Republican tax bill, is now law. The grand total is now $900 billion in tax cuts, a large sum of which comes from the Social Security Trust Fund. Shameless politicians have created an open wound in the Social Security that they say is “temporary.” They lie so consistently, there is no reason to believe that the payroll tax will ever be restored; certainly not in the next two legislative seasons with a super majority of Republicans in the House of Representatives. (Image)

There was no real debate, hence no public awareness, of the crime committed. But when the word gets out over the next few months, there should be an awful reckoning when the people wake up to this theft. Those who voted for this proposal didn’t just touch the third rail of American politics, they sat down on it.

There were some winners out of all this:

“A bonanza of new and extended tax benefits could make it as easy as ever for the rich to stay that way.” Bloomberg Businessweek
END_OF_DOCUMENT_TOKEN_TO_BE_REPLACED 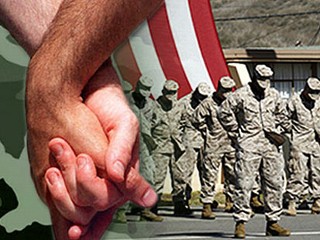 The 65-31 vote means gays and lesbians will be able to serve openly in the military without punishment after President Obama signs the bill.

The Senate voted to allow gays and lesbians to serve openly in the military, approving a bill that repeals the policy of “don’t ask, don’t tell” on Saturday.

The 65-31 vote came after an earlier procedural vote that brought the milestone in gay rights to the Senate floor. It also fulfilled a campaign promise by President Obama, who has been under attack from liberals in his own party for seeking compromises with Republicans on economic and tax issues during the lame-duck congressional session.