Nearly a year after the oil disaster began, Gulf Coast residents are sick and dying from BP’s toxic chemicals. 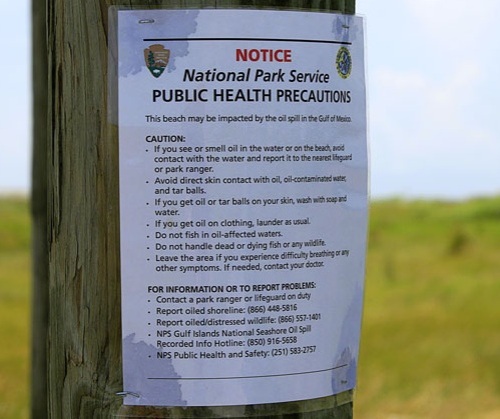 “I have critically high levels of chemicals in my body,” 33-year-old Steven Aguinaga of Hazlehurst, Mississippi told Al Jazeera. “Yesterday I went to see another doctor to get my blood test results and the nurse said she didn’t know how I even got there.”

“I swam underwater, then found I had orange slick stuff all over me,” Aguinaga said. “At that time I had no knowledge of what dispersants were, but within a few hours, we were drained of energy and not feeling good. I’ve been extremely sick ever since.”

END_OF_DOCUMENT_TOKEN_TO_BE_REPLACED 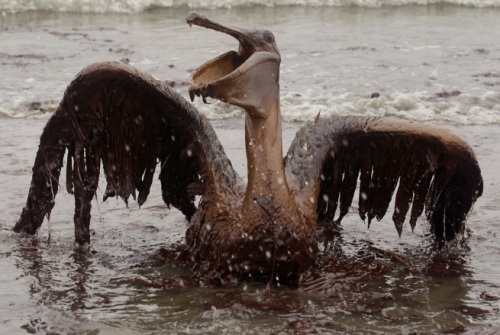 Areas of the Gulf of Mexico reopened to fishing still show oil and dispersants, according to local fishermen and independent journalist Dahr Jamail. Witnesses report that BP’s contractors are still spraying surface oil with dispersants. With Obama assuring us that Gulf seafood is safe to eat (despite this JAMA report to the contrary), Gulf Coast residents have to wonder if we are not under attack by our own government and the oil barons it serves. ~ Ed.