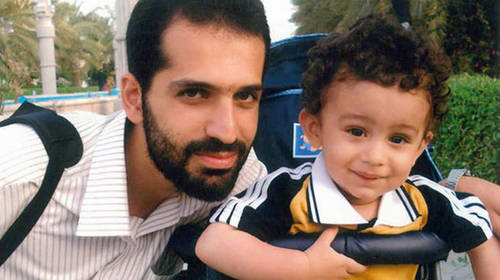 Photo released by Iranian Fars News Agency shows Mostafa Ahmadi Roshan, who was killed in a bomb blast in Tehran, Iran, on Wednesday, Jan. 11, 2012, with his son.

I am convinced that Iran will not commit any rash actions that might contribute to setting off a war. If a war were to be unleashed, it would inevitably be completely as a result of the recklessness and congenital irresponsibility of the Yankee Empire, writes former Cuban leader, Fidel Castro.

END_OF_DOCUMENT_TOKEN_TO_BE_REPLACED

Iraq: The Legacy of Deception and Its Costs

As the US prepares to war on Iran, we must consider the costs Americans have paid for the wars in Iraq and Afghanistan, and the lessons Iran must have learned, writes Lindauer.

Most Americans are astonished to discover that right up to 9/11, the CIA was developing a “Real Politik” vision of Iraq that recognized the fast approaching collapse of U.N. Sanctions. The CIA was preparing for Peace – with a ruthless determination that the United States would capture the lion’s share of spoils from Iraqi Reconstruction contracts in any post-sanctions period.

END_OF_DOCUMENT_TOKEN_TO_BE_REPLACED

On Oct. 22, Chomsky said the Occupy movement is unprecedented… and points out the two greatest threats to the human species: nuclear war and ecocide.

END_OF_DOCUMENT_TOKEN_TO_BE_REPLACED

The Theology of Armageddon

The woo-woo nuttiness of it all defies the imagination, beginning with the idea of a course in “Nuclear Ethics and Nuclear Warfare” at Vandenberg Air Force Base.

Does that mean no nuclear weapons should ever be used to promote sexual harassment?

Well actually, turns out the point of the mandatory course recently canceled by the Air Force after officers of numerous faiths complained to the Military Religious Freedom Foundation about it and TruthOut published an exposé in July — was to give officers in the first week of missile-launch training a Bible-verse-studded indoctrination in faux-Just War Theory, cynically known in the ranks as the “Jesus Loves Nukes” training.

END_OF_DOCUMENT_TOKEN_TO_BE_REPLACED

Conversations with Fidel Castro: The Dangers of a Nuclear War

Conversations with Fidel Castro: The Dangers of a Nuclear War
By Fidel Castro Ruz and Michel Chossudovsky
Global Research

From October 12 to 15, 2010, I had extensive and detailed discussions with Fidel Castro in Havana, pertaining to the dangers of nuclear war, the global economic crisis and the nature of the New World Order. These meetings resulted in a wide-ranging and fruitful interview.

The first part of this interview published by Global Research and Cuba Debate focuses on the dangers of nuclear war.

The World is at a dangerous crossroads. We have reached a critical turning point in our history.

END_OF_DOCUMENT_TOKEN_TO_BE_REPLACED

Fake Anti-War Activism: The ‘Humanitarian Road’ Toward an All out Nuclear War? 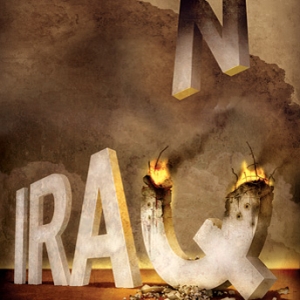 Some of America’s wars are condemned outright, while others are heralded as “humanitarian interventions”. A significant segment of the US antiwar movement condemns the war but endorses the campaign against international terrorism, which constitutes the backbone of US military doctrine.

The “Just War” theory has served to camouflage the nature of US foreign policy, while providing a human face to the invaders. In both its classical and contemporary versions, the Just War theory upholds war as a “humanitarian operation”. It calls for military intervention on ethical and moral grounds against “insurgents”, “terrorists”, “failed” or “rogue states”.

END_OF_DOCUMENT_TOKEN_TO_BE_REPLACED

Real vs. Fake Crises: Concealing the Risk of an All Out Nuclear War

We have reached a turning point in our history. The US and its allies are preparing to launch a nuclear war with devastating consequences. During the Cold War, the concept of “mutual assured destruction” (MAD) was put forth. An understanding of the consequences of nuclear war largely contributed to avoiding the outbreak of war between the US and the Soviet Union.

Today, in the post-Cold war era, no such understanding prevails. The spectre of a nuclear holocaust, which haunted the world for half a century has been relegated to the status of “collateral damage”. This military adventure in the real sense of the word threatens the future of humanity.

END_OF_DOCUMENT_TOKEN_TO_BE_REPLACED

Targeting Iran: Is the US Administration Planning a Nuclear Holocaust?

The US and its allies are preparing to launch a nuclear war directed against Iran with devastating consequences. This military adventure in the real sense of the word threatens the future of humanity.

END_OF_DOCUMENT_TOKEN_TO_BE_REPLACED 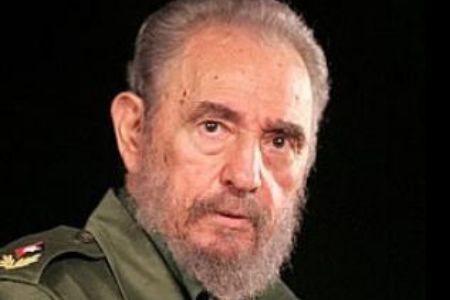 A Challenge to the US President

A few days ago an article that contained a number of facts related to the oil spill that occurred 105 days ago was published.

President Obama had authorized the drilling of that well because he trusted the capabilities of modern technology to produce oil –which he wanted to be available in abundance- thus relieving the United States of the dependence on the foreign supplies of such a vital product for the present civilization. The excessive consumption of oil had already led to a vigorous protest by the environmentalists.

END_OF_DOCUMENT_TOKEN_TO_BE_REPLACED

Humanity is at a dangerous crossroads. War preparations to attack Iran are in “an advanced state of readiness”. Hi tech weapons systems including nuclear warheads are fully deployed. This military adventure has been on the Pentagon’s drawing board since the mid-1990s. First Iraq, then Iran according to a declassified 1995 US Central Command document. Escalation is part of the military agenda. While Iran is the next target, together with Syria and Lebanon, this strategic military deployment also threatens North Korea, China and Russia.