Building What? How SCADs Can Be Hidden in Plain Sight

At 5:21 PM on 9/11, Building 7 of the World Trade Center collapsed, even though it had not been hit by a plane – a fact that is important because of the widespread acceptance of the idea, in spite of its scientific absurdity, that the Twin Towers collapsed because of the combined effect of the impact of the airliners plus the ensuing jet-fuel-fed fires. The collapse of World Trade Center 7 (WTC 7) thereby challenges the official account of the destruction of the World Trade Center, according to which it was accomplished by al-Qaeda hijackers, even if one accepts the government’s scientifically impossible account of the Twin Towers. This fact was recently emphasized in the title of a review article based on my 2009 book, The Mysterious Collapse of World Trade Center 7,1 by National Medal of Science-winner Lynn Margulis: “Two Hit, Three Down – The Biggest Lie.”2

END_OF_DOCUMENT_TOKEN_TO_BE_REPLACED 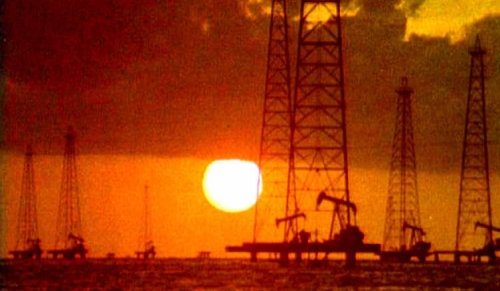 For 50 years the American Behavioral Scientist has been a leading source of behavioral research for the academic world. Its influence is shown by the fact that it is indexed by an extraordinary 67 major database services, causing its papers to be widely exposed on the international scene.