Posted on December 10, 2012 by Michael Collins | Leave a comment

A few days later, British Prime Minister David Cameron’s foreign secretary claimed that he had evidence the Syrian government plans to use chemical weapons of mass destruction (WMD) against the rebels.

After Obama’s December 3 warning, Syria denied any intent to use the weapons “no matter what the circumstances” as they had after an earlier Obama warning.

U.S. and British government officials are unreliable sources on this subject.

Does the government of President Bashar Assad intend to use chemical WMD? END_OF_DOCUMENT_TOKEN_TO_BE_REPLACED

Rebekah Brooks, Witness for the Prosecution

Criminal charges against Rupert Murdoch insider and favorite Rebekah Brooks may be a prelude to looming charges arising out of Brooaks’ testimony before the Leveson Inquiry last week.

Crown Prosecution Services charged Brooks, her husband, and four others with conspiracy to pervert the course of justice on Tuesday May 15. The alleged conspiracy took place between July 6 and July 19, 2011.

Brooks and the co-conspirators concealed and removed materials sought by police in their investigation of phone hacking by Rupert Murdoch’s News Corporation subsidiary, News International, according to prosecutors. Brooks resigned as chief executive officer of the subsidiary on July 15, 2011. (Image: SnowViolent)

Brooks’ current legal troubles should not obscure the significance of her testimony before the Leveson Inquiry last week. During her several hours on the witness stand, she was confronted with an explosive email that, if true, implicates Conservative Party Culture Secretary Jeremy Hunt in a conspiracy to pervert the British regulatory process in favor of News Corporation’s bid to acquire the ten-million-subscriber pay TV company BSkyB. News Corp owns 39% of the company. It sought the remaining 61%. END_OF_DOCUMENT_TOKEN_TO_BE_REPLACED 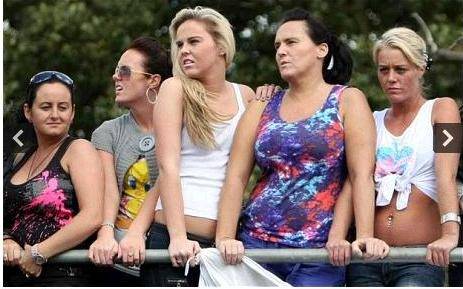 At least 86 families, comprising 400 people known as Travelers, or gypsies, today face armed eviction from their landing site in Crays Hill, Essex in the United Kingdom.

UPDATE: Dale Farm residents have won a last-gasp injunction restraining Basildon Council from clearing structures from the site pending a further hearing at London’s High Court on Friday. (Details below)

END_OF_DOCUMENT_TOKEN_TO_BE_REPLACED 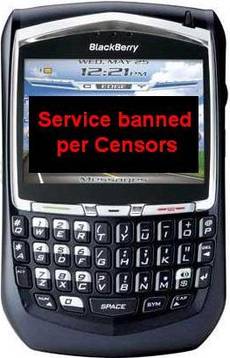 BlackBerry said on Thursday it would close down its hugely popular messenger service in Britain if ordered to at times of civil unrest, after police singled out the system as a key tool used in last month’s riots.

Appearing before politicians investigating the large-scale disorder that swept Britain in early August, executive Stephen Bates of Blackberry-owner Research in Motion said the company would comply with orders given in special circumstances such as threats of terrorism or mass criminality.

END_OF_DOCUMENT_TOKEN_TO_BE_REPLACED 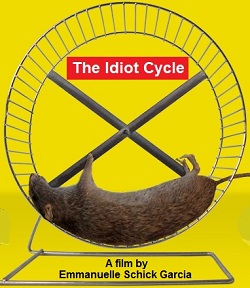 END_OF_DOCUMENT_TOKEN_TO_BE_REPLACED

Citizens of Europe Rage Against the Machine 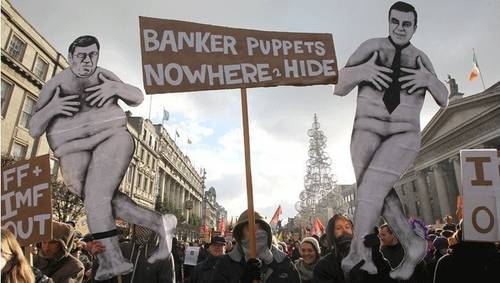 Austerity measures drive 100,000 protesters to the streets of Ireland, another 100,000 in Italy as Europeans continue to rage against the international banking machine.

The international bankster machine seeking to colonize Western nations through debt is now meeting resistance from Greece, to France, to Ireland, to Italy, to Spain, to Portugal, and to the U.K.

These new protests in Ireland and Italy follow a crippling 2-week strike in France where citizens took over fuel refineries and other vital infrastructure, more strikes in Greece which took over the Acropolis, and a massive student protest in the UK that caused physical damage to government buildings. All of these protests were sparked by governments reducing benefits or increasing fees and taxes on a population that had little to do with the private gambling of banks.