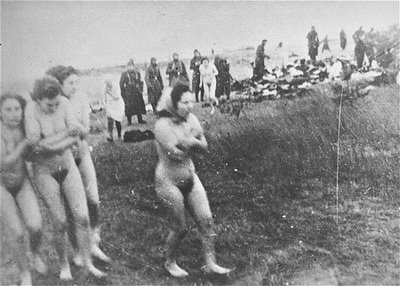 It doesn’t take a bureaucrat long to create an empire. John Pistole, the FBI agent who took over the Transportation Security Administration on July 1 told USA Today 16 days later that protecting trains and subways from terrorist attacks will be as high a priority for him as air travel.

It is difficult to imagine New Yorkers being porno-screened and sexually groped on crowded subway platforms or showing up an hour or two in advance for clearance for a 15 minute subway ride, but once bureaucrats get the bit in their teeth, they take absurdity to its logical conclusion. Buses will be next, although it is even more difficult to imagine open air bus stops turned into security zones with screeners and gropers inspecting passengers before they board.